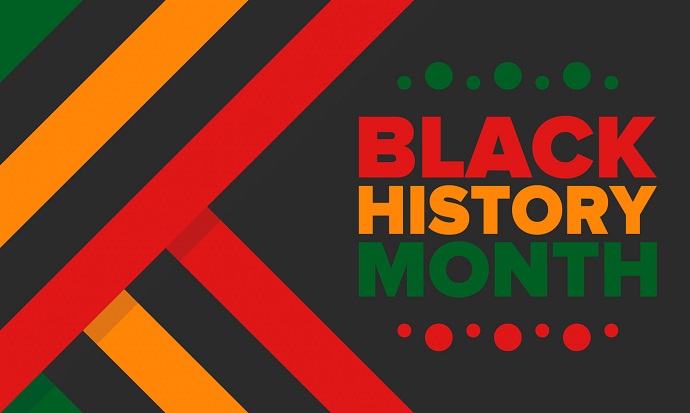 February is Black History Month, which honors the accomplishments, cultures, contributions, and history that the Black community has made in shaping the United States. To celebrate Black History Month, we’re highlighting a few renowned Black chefs who’ve made a powerful impact in the culinary world. You can also check out some of the dishes that were inspired by these chefs, which we’ll be featuring in our dining halls throughout the month.

Matthew Raiford, who calls himself a “CheFarmer” (chef and farmer), is paving the way for future culinarians by showing the everchanging ways to enjoy authentic Southern food through his organic farming practices and farm-to-fork cooking style. He combines history and family in his culinary creations to honor and celebrate his Gullah Geechee heritage.

Marcus Samuelsson, a strong activist for Black chefs, holds some impressive accolades from the culinary industry, including being the youngest chef to receive a Michelin three-star rating and being named Best Chef: New York City by the James Beard Foundation. He brings an innovative approach to American cooking by using a variety of flavors spanning from Africa to the Caribbean and pays tribute to his own Ethiopian-Swedish culture in his dishes.

Carla Hall, a two-time “Top Chef” finalist, is a driving force in the culinary industry by highlighting the contributions that the Black community has made to the craft. She received an NAACP Image Award nomination for her cookbook “Carla Hall’s Soul Food: Everyday and Celebration.” She honors her Nashville upbringing, as well as her West African ancestors, by incorporating Southern U.S., African, and Caribbean flair into her recipes made with farm-fresh ingredients.

Kwame Onwuachi started a catering company at 20 years old, starred on the Bravo TV show “Top Chef” and opened his first restaurant when he was 26, and won the James Beard Foundation Rising Chef of the Year award at 29. Jamaican, Nigerian, Trinidadian, and Louisiana Creole cuisines inspire Onwuachi’s cooking, drawing from his heritage.

Try out the recipe below and experience the delightful tastings from Edna Lewis with her Sautéed Chicken with Hominy Casserole.

STEP 2: In a skillet, melt butter until light brown. Begin searing the chicken but don’t caramelize; just enough to seize the skin so it doesn’t shrivel while cooking.

STEP 3: In a deep casserole dish, place the drained hominy. Lay the chicken pieces over the top followed by the onions, mushrooms, and carrots. Top with the bay leaf, dried thyme, and white wine. Cover tightly.

STEP 4: Bake for 45 minutes or until proper internal temperature is reached. Uncover and season with salt and pepper. Add the parsley and heavy cream. Remove the bay leaf and discard. Allow to cook for an additional 5 minutes.

From Our Dietitians: The Power of Protein

All Foods Fit: Exploring All the Reasons We Eat