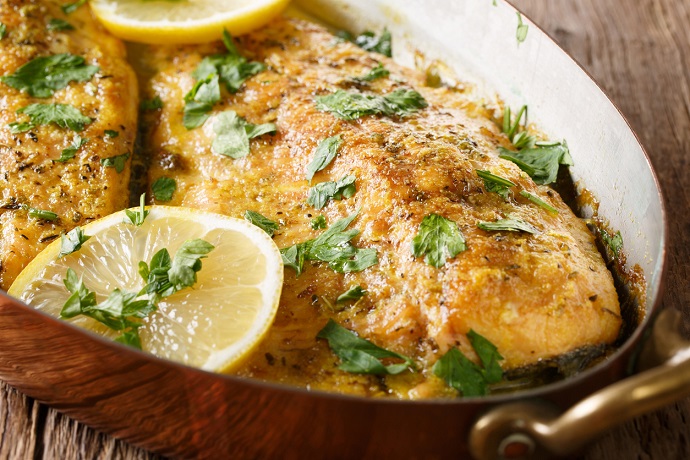 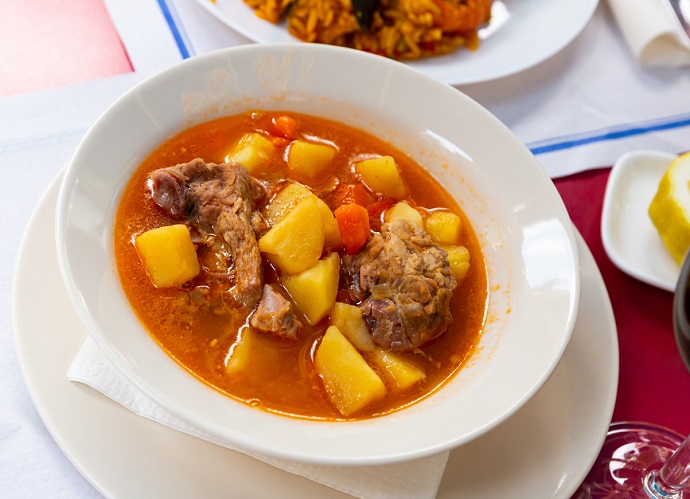 While the technique of low-and-slow cooking has been around since the 18th century, the slow cooker appliance as we know it today was developed in the 1930s by Jewish inventor Irving Nachumsohn. In eastern Europe during the Sabbath, families often prepared cholent, a traditional Jewish stew made of meat, beans, and vegetables and cooked slowly at a low temperature. However, the Jewish community was prohibited from cooking because of the Sabbath, so they would bring pots of stew to a... 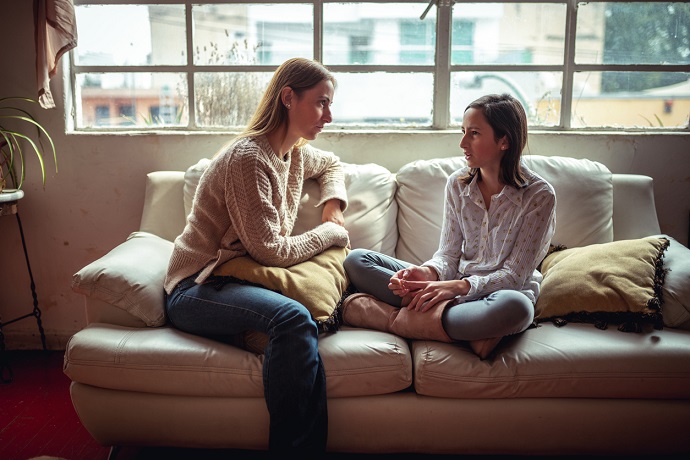 It’s a well-known fact that social media is a popular resource to learn about the latest trends and fads. Unfortunately, it often promotes misinformation about food and nutrition. Social media platforms provide a wealth of diet information that’s largely unregulated, often contradictory, and usually promoted by noncredentialed individuals. Because of the U.S. diet and weight loss market — which, as Research and Markets reported, reached an industry record of $78 billion in 2019 — dieting has become a cultural...

Celebrating the Holidays with Food 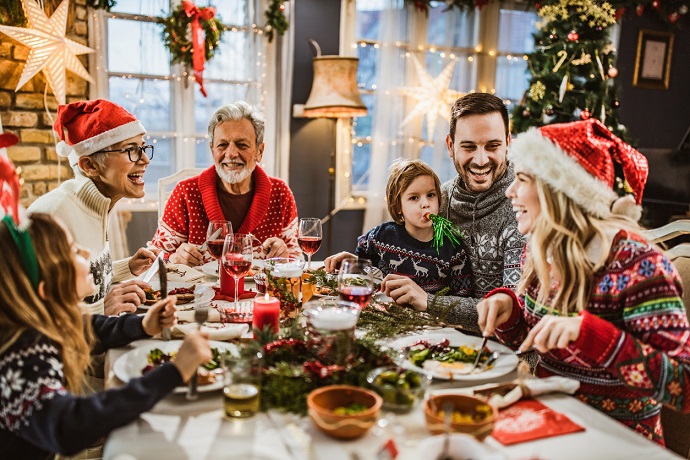 With the holiday season right around the corner, we can’t wait to make and eat delicious holiday food! Whether you’re preparing a family recipe or sitting down to enjoy a meal with loved ones, food is central to the culture and tradition that surround holiday celebrations. We asked our Dietitians — VP of Food and Nutrition Lesley Vogel and Registered Dietitians Amy Ryan, Teresa Miller, and Taylor Chan — about their families’ food traditions and what recipes they’re most excited...