Food Additives from A-Z: A 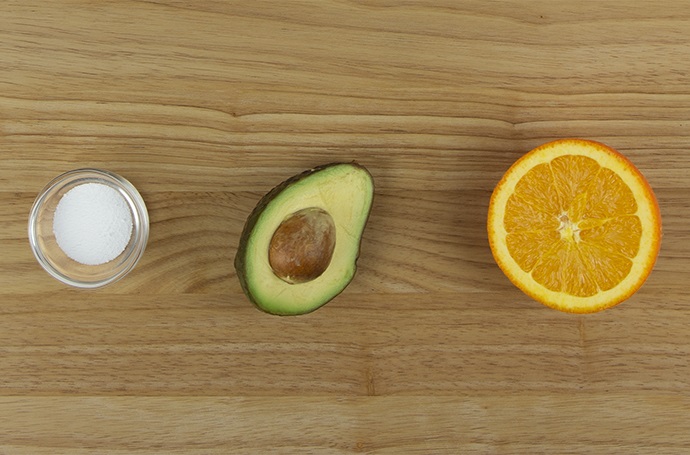 To clear up some of the mysteries behind common food additives, SAGE’s Registered Dietitians are explaining what they are and how they function. This part of our ongoing series covers a few common additives that start with A.

This is one of the most common zero-calorie sweeteners. It’s about 200 times sweeter than sugar, and it’s as sweet as aspartame. Ace-K is often combined with other artificial sweeteners to create a flavor that’s closer to that of sugar. Discovered in 1967, this sweetener started to become widely used in soft drinks in 1998. It’s not metabolized or stored in the body. Ace-K is approved for general use by the U.S. Food and Drug Administration and in 90 countries worldwide. As with many other artificial sweeteners, there’s controversy among some groups as to whether it’s carcinogenic, but there have been thorough tests for this product showing that it’s safe in amounts much larger than someone would normally consume. Frozen desserts, baked goods, yogurts, and sauces are also among the thousands of foods and beverages made with Ace-K.

This is the form of vitamin E that humans absorb and is the only form that meets nutritional requirements. This fat-soluble vitamin is found naturally in some foods, such as vegetable oils, sunflower and pumpkin seeds, fish, spinach, and avocado. Other foods — such as flours, cereals, and snack foods — have added α-tocopherol to replace natural vitamin E lost in processing. Manufacturers might also take advantage of the antioxidant effects of this vitamin and use it to prevent the breakdown of fats in high-fat foods, which leads to unpleasant odor, taste, and appearance. You might have heard of some health risks associated with vitamin E intake, but those would happen only after taking excessive doses. There are no known adverse effects of consuming α-tocopherol in foods.

You might recognize that this versatile food additive is the synthetic version of vitamin C. Ascorbic acid is mainly added to foods for its antioxidant properties to maintain both freshness and color in foods. You’ll see it used frequently in jellies, breads, and sauces for this purpose. In other foods, especially fruit juices, dried fruits, and cereals, ascorbic acid is added as a fortifying vitamin. There are no side effects associated with consumption of ascorbic acid except in very large quantities.

From Our Kitchen: Chickpea Salad with Feta and Radishes