Eating disorders are serious, life-threatening illnesses. According to the National Eating Disorder Association (NEDA), it's estimated that more than 30 million men and women in the United States have at some point in their lives been affected by an eating disorder. 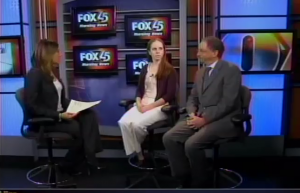 In an effort to curb that number, SAGE Dining Services, Inc and Sheppard Pratt Hospital are teaming up to fight childhood eating disorders by increasing awareness of common signs and symptoms. 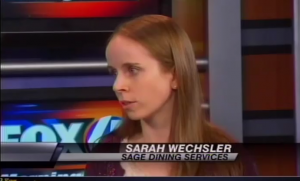 As a company, SAGE trains its employees to look for certain signs, including a student taking a lot of food and then throwing it away as well as ritual eating behaviors like eating the same types of food and never straying away from them.

In addition Dr. Harry Brandt with the Center for Eating Disorders at Sheppard Pratt says parents should also keep an eye out for signs of their children being over-focused on body image. Trigger concerns include eating behaviors that are suddenly abnormal. For example, if your child is afraid to eat their favorite foods or they avoid eating all together and are suddenly losing weight you may want to talk with someone.