From Our Dietitians: What’s the Buzz About Caffeine? 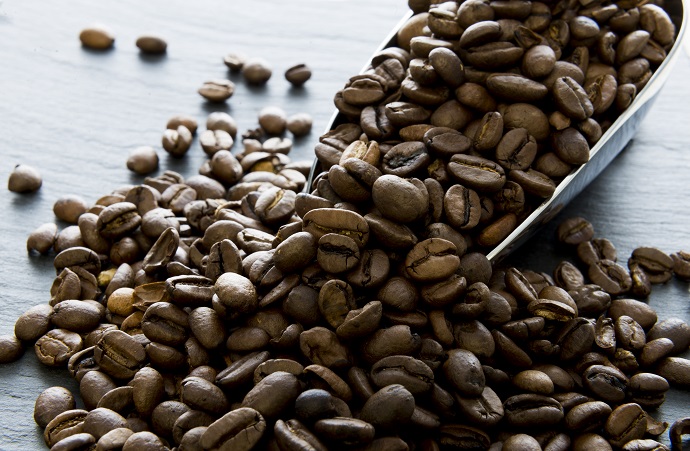 For many people, the day doesn’t start until they’ve had a cup of coffee. The jolt you feel from your java is thanks to caffeine, a stimulant that acts on the central nervous system to boost energy and help you feel more alert. Because of its stimulating effect, caffeine is classified as a drug.

Depending on the source, the amount of caffeine in an item varies widely. A cup of coffee has around 100 milligrams of caffeine, while a cup of tea has between 30 and 40 milligrams. The caffeine content of soda depends on the brand but is generally around 35 to 55 milligrams for a 12-ounce serving.

The amount of caffeine in energy drinks, candies, and capsules also varies widely but is generally higher than naturally occurring sources. These products often contain other stimulants to increase their potency, including guarana, yerba mate, and ginseng. It’s a good idea to check the label for the caffeine content before buying, so you don’t wind up feeling jittery.

Your response to caffeine differs based on your metabolism and caffeine tolerance. Although rare, it’s possible to overdose on caffeine. This is more likely if you choose potent, quickly consumed sources, such as energy shots, pills, and powders.

Moderation is key to avoid undesirable effects. According to the federal 2020-2025 Dietary Guidelines for Americans, adults shouldn’t consume more than 400 milligrams of caffeine daily. There are no federal guidelines for children, but the American Academy of Pediatrics discourages any caffeine consumption by children and adolescents. They’re more likely to experience anxiety, upset stomachs, and sleeping disturbances due to their smaller body sizes.

Certain sources of caffeine may offer health benefits beyond alertness. Recent research shows a correlation between moderate amounts of coffee and tea and a lower risk of cardiovascular disease, certain cancers, type 2 diabetes, and other chronic diseases. However, this is likely due to the antioxidants in tea and coffee, not the caffeine; there have been benefits observed even with decaffeinated versions.

Caffeine is an ergogenic aid, meaning it may improve physical and athletic performance. According to the International Society of Sports Nutrition, some studies have shown benefits for muscle endurance and strength; sprinting, jumping, and throwing; and certain sport-specific actions. These benefits may be greater for endurance sports over strength athletes. However, the research isn’t conclusive, and consuming too much caffeine may negatively affect performance. It’s considered a banned substance by the NCAA, so athletes should check regulations before considering a caffeine boost.

So, is it time to rethink your drink? Although caffeine has some potential perks, moderation is key to avoid negative side effects. If you don’t already consume caffeine, it’s not recommended that you start. Adults should limit their coffee intake to no more than four cups a day (or the equivalent), and children and adolescents should avoid caffeinated products all together.

From Our Dietitians: Raising Awareness about Food Allergy Bullying